Jen Birn’s career began when she was a college student working as a cocktail waitress in a music bar in Tempe, AZ.  She befriended many of the local bands and parlayed those relationships into writing a column (Club Scene with Jen Birn) on music, nightlife and her weekly shenanigans for The Daily Tribune’s Get Out magazine – well before bloggers were documenting their daily lives for public consumption.

After graduating from ASU, where she mastered the art of making money off things she enjoyed doing, she wrote a weekly column (Hanging with Jen Birn) and features stories for The Arizona Republic before aggressively pitching Maxim, the biggest-selling magazine at the time, until an editor there said if she was serious about working in magazines, to move to New York. She did a week later.

In NYC Jen freelanced her way through monthly magazines, writing how to use a six pack to get a six pack as her first piece for Maxim, love horoscopes for Glamour, athlete’s projects outside of sports for ESPN Magazine and more before settling into the competitive world of celebrity weeklies for the better part of a decade.

After freelancing for People, Us Weekly and In Touch Weekly, Jen did a year at Star Magazine to work under Bonnie Fuller before accepting a position on the launch team of OK! Magazine. During her five years as Society Editor she would oversee all nightlife coverage, coordinate feature exclusives, throw the east and west coast launch parties, facilitate a partnership with Livenation, negotiate dozens of exclusives and manage the West Coast internship program.

After a chance meeting with Sir Richard Branson on the inaugural Virgin America flight, Jen would simultaneously begin consulting for the airline, aiding with their celebrity engagement and launch events. A year later she’d add launching Virgin Australia in LA to her roster. Enjoying the creativity of marketing and public relations, she left her job at OK! late 2010 to pursue similar projects full-time.

Simplyjen Creative Consulting Inc began with Virgin American and Virgin Australia and grew organically. Since becoming a consultant Jen’s used her knowledge of  MEDIA + BRANDS + CELEBRITIES extensive contacts with all three to successfully help launch brands, strategizing how to get everything from a toothpaste to an app into the pop culture conversation. She’s also done PR A to Z  for several high profile events, from red carpet management to media and talent invites, sponsorships and post pitching. She’s done influencer marketing for brands including Lenovo, Dagne Dover, KOIO and even buzz PR for a presidential campaign, while continuing to freelance for magazines, cast and co-produce indie comedy It’s Gawd (on Amazon Prime beginning July 14) and pen a fiction novel (currently being made into a feature film) with former NFL player Dhani Jones.

A hybrid New Yorker and Angeleno with Texas roots, Jen has the hustle to get the job done, while keeping her clients calm and embracing the process.

A firm believer in balance, when not ‘working,’ she enjoys traveling, hiking, reading, yoga and spontaneous new adventures. 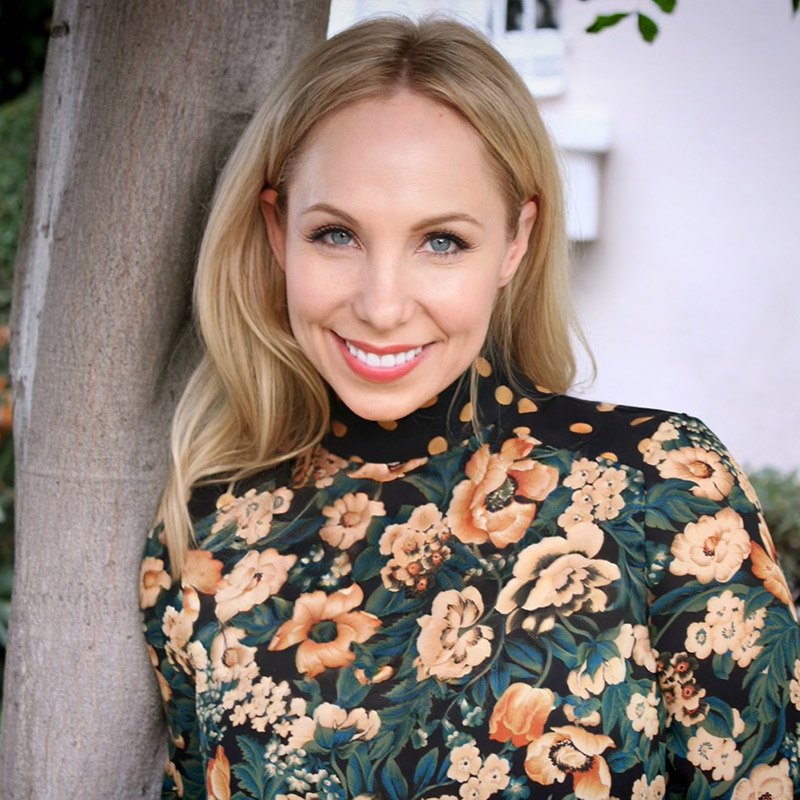