Plum Organics made its red carpet debut at the True and the Rainbow Kingdom premiere at The Grove in LA – hosted by Pharrell Wiliams. 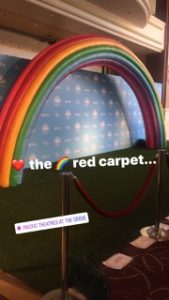 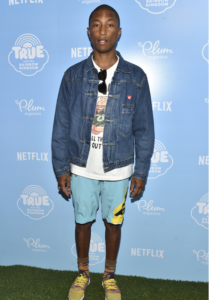 Plum’s logo decorated the wall underneath the rainbow on the red carpet (reaffirming for me that sometimes being on the step & repeat can be a smart decision), hosted a table of healthy snacks like their go-to fresh fruit & veggie-filled pouches to Jammy Sammy’s – drawing fans from little fashionistas Bella and Chloe and Skeet Ulrich’s son to Christina Milian who admitted (like me), she likes the snacks for herself too.

Prior to walking into the film guests grabbed a big bag of Plum Organic’s Dinos –a delicious and nutritious alternative to movie theater popcorn! 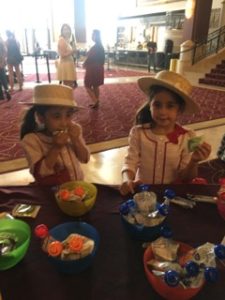 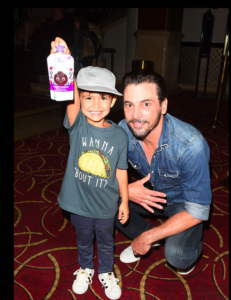 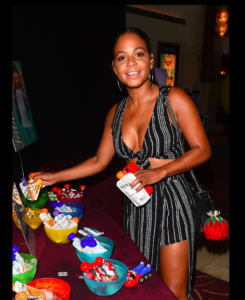 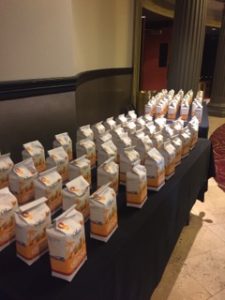