Vulnerable: [vuhl-ner-uh-buh l] adj: capable of or susceptible to being wounded or hurt.

I’ve always prided myself on being resilient, reasonably level-headed and open to exploring all (or most of) what life has to offer. I’ve also always considered myself a bit of a hopeless romantic. A product of parents who still held hands and would go on dates even after 30 years of marriage, who had the 2 kids, a dog and house in the suburbs, I always took for granted that’s what I would one day have myself.

The years went by and I dated, had long-term relationships, but nothing ever really grew to that love you felt like you couldn’t live without. The upside was I’d never been heartbroken either. Having friends (most everyone I knew) who had their hearts torn apart at one time or another I considered myself lucky on this count…

Until just a couple of years ago when I did fall in love for the first time – and I learned that to be able to love deeply, you have to open your heart to being hurt deeply. You have to be vulnerable. I did get my heart broken. And it did hurt deeply. But, the high of being in love, the freedom of giving in and being raw and vulnerable, the sense of deep feeling that comes with being hurt deeply – was magic. We can all coast through life happily content, and periods of that are fine, but it’s the highs and lows we’ll remember the most and in the end define us.

I’ve spent the past couple of years trying to embrace and put a conscious effort into being more vulnerable, not only in relation to my love life, but currently carrying it over into my work life. 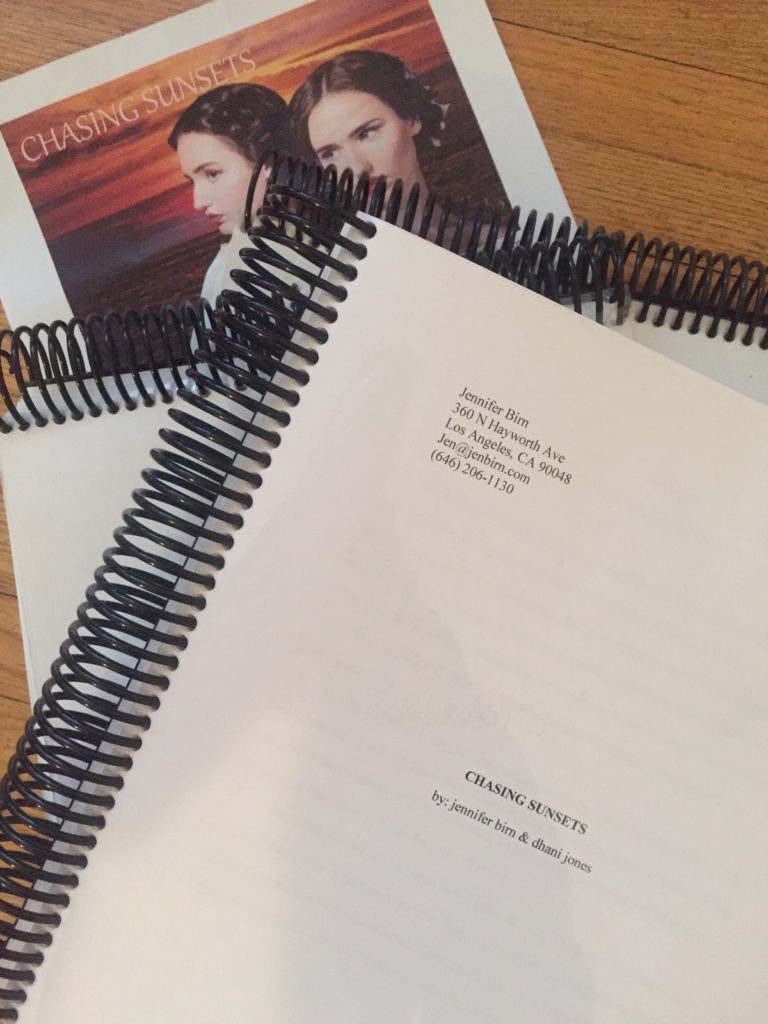 All who know me know that for years I’ve been working on, editing and aspiring to publish a novel. It’s an arduous process of ups and downs and a story in itself. Indeed, many books and stories have been told of the journey from rejection to success, but this week I sent the manuscript of my novel, all 328 pages printed and bound at Staples, to a book club to be read, analyzed and criticized, knowing any feedback can only make the book better.

*I’m also borrowing a storyline from Younger where a book club book clubs a yet unpublished novel…In the show a Twitter campaign ensues and builds buzz for the book and attention from publishers.

I’m scared about the response, but also excited. Part of me wants to ask to be in the book club anonymously, only one of the participants knowing I’m the author.

I don’t know if I’m prepared to escalate to that level of boldness yet, but it would certainly be a challenge to see just how vulnerable I can be. We’ll see.